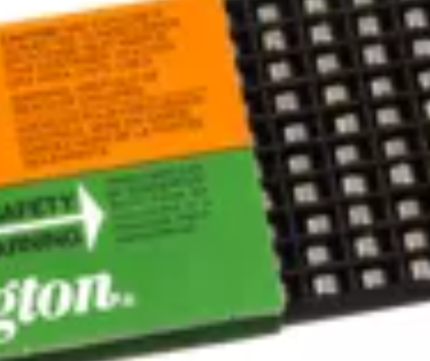 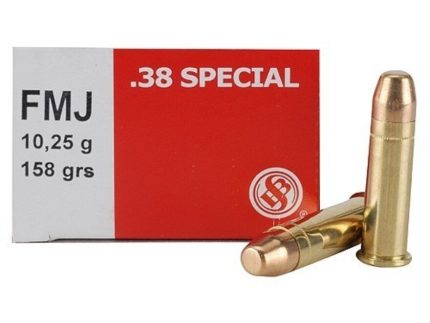 The AK-pattern rifle has enjoyed a very stable level of sustainability in the U.S. market for quite some time now. It is not a resurgence because it never went away, but nothing has seemed to catapult AK rifles over AR-pattern rifles. The cartridge ubiquitous with all things AK, the 7.62X39mm, has continued to grow steadily due to a large contingency of AR-pattern rifles being produced in the caliber, with some manufacturers going so far as to make custom hybrid lower which accept AK magazines. Cool.

So why go with the infamous AK round over the very popular newcomer .300 AAC, for instance? The ballistics are not terribly far apart, and the .300 AAC uses standard AR mags and BCG. Two reasons: cost and commonality.

The 7.62X39mm in standard 122 grain FMJ is about as inexpensive as it gets for a high-power rifle cartridge. Furthermore, it is an extremely cost-effective .30 caliber cartridge. And there is not a nation-state, nomadic region, or grass-thatched hutted village in the world that doesn’t have some 7.62X39mm laying around.

No matter which pattern rifle you are feeding (preferably both!), Wolf steel-cased FMJ is an excellent commodity to have in bulk. Let’s face the facts: Kalashnikov made this rifle very intentionally to feed on bulk ammo in horrible conditions, and it does. In all reality, where life to go full-SHTF, ammunition is the currency of choice so buy up now.

The 122-grain FMJ slug is ideally suited for keeping sharp at the range, but with over 1,500 ft. lbs. of energy at the muzzle, and over 1,100 at 100 yards, it carries plenty of umph for use on predators (regardless of how many legs) and could certainly take whitetail in the brush if you need to eat. Not ideal for either, but considering the number of wars and conflicts that 122-grain FMJ has appeared in, I imagine those on the receiving end would argue that conclusion.

There are no reviews yet. 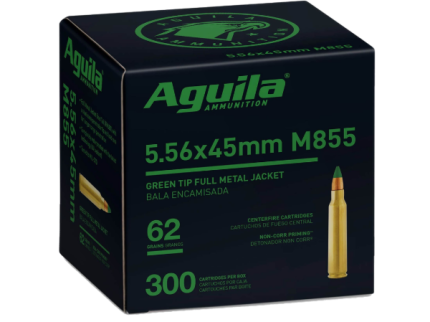 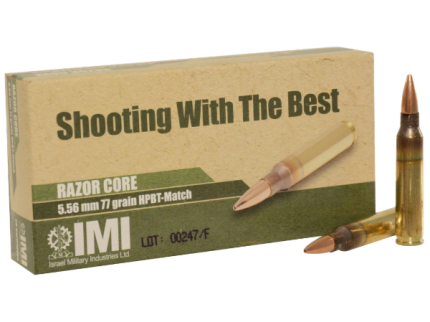 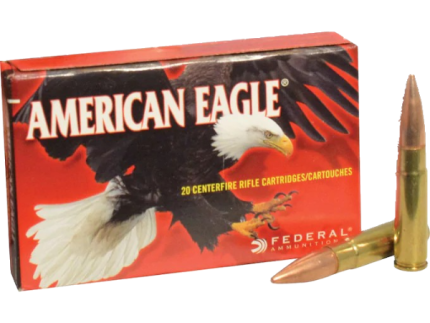 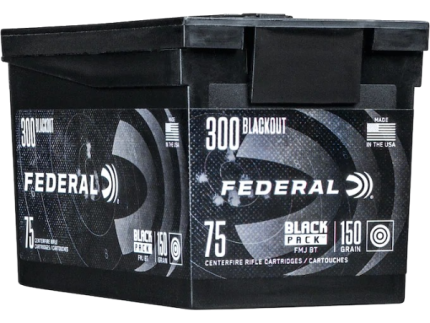 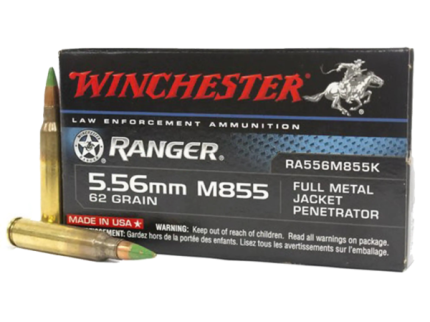 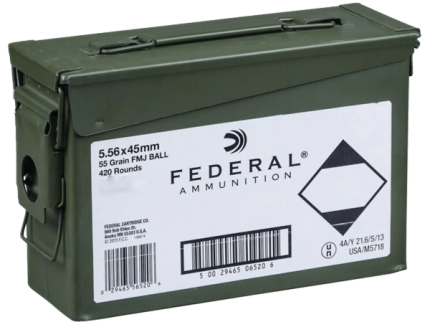 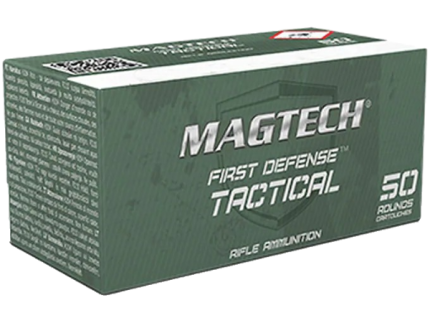